Learn 3 surprising ways you block having what you want in your relationships (and life) and how to unblock yourself. 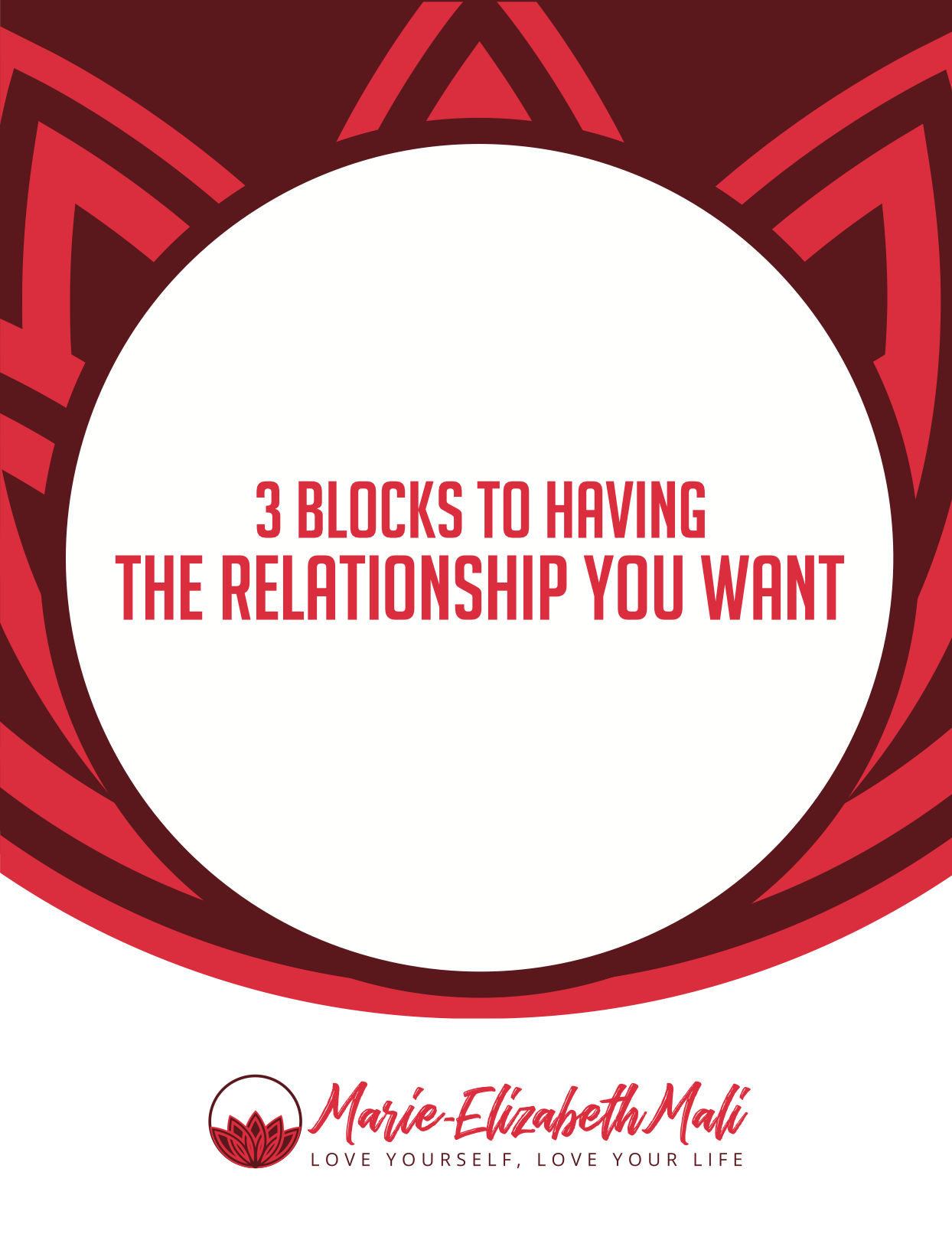 “Without Longing, How to Make Beautiful the Song?” appears in Tiferet, Fall/Winter 2018

“Seafaring” was nominated for a Pushcart Prize, Spring 2018

“Bienvenidos a Florida” appears in Blue Hole, A Magazine of the Georgetown Poetry Festival 2017, October, 2017

Curated an ocean folio for Drunken Boat #18, including 15 poets, underwater photos, videos, and poem, “Conversations with a Jellyfish”

“On Being Left” was the Web Weekly Feature at Verse Daily for the week of Sept. 9th 2013 – Originally published by Muzzle Magazine

“Leaving the Okay Marriage” and “On Being Left” appear in Muzzle Magazine, Summer 2013

“Memory of Water” appears in The Enigmatist, Summer 2013

“Never Simple, What Has To Do with the Human” appears in Ibbetson Street #31, Spring 2012

“One Long Leaving” and “The Wildness Inside” appear in Waccamaw, No. 9 Spring 2012

“Steady, My Gaze” appears in the anthology, A Face to Meet the Faces, co-edited by Stacey Lynn Brown and Oliver de la Paz (University of Akron Press, 2012)

“The Year of the Bad Decision” and “The You Boutique” appear in Ariel, 2011

“Taken for Granted” appears in Issue 4 of Union Station Magazine

“Blast” featured as Poem of the Week by Split This Rock, March 2011

“Homecoming” appears in 50/50: Words & Images for Didi Menendez
This anthology contains poems, essays, and visual works from writers and poets who have been published by Didi Menendez in MiPOesias magazine, OCHO, Poets and Artists (O&S), or books

Pushcart Prize nomination, Nov. 2009, by TIFERET: “The Questions Themselves”

Pushcart Nomination, November 2008: “Trip To Angel Falls, So Named In 1937 In Honor of Jimmy Angel, the White Bush Pilot Who ‘Discovered’ the Falls While Searching For Gold In Venezuela”

“Hambrienta,” “Hacienda La Trinidad, Caracas, Venezuela,” “Canaima, Venezuela,” and “Trip To Angel Falls, So Named In 1937 In Honor of Jimmy Angel, the White Bush Pilot Who ‘Discovered’ the Falls While Searching For Gold In Venezuela” in the Acentos Review

“Walking in Winter” in the anthology Letters to the World: Poems from the Wom-Po Listserv,
Red Hen Press, 2008

“Volunteering After 9/11” and “Subway” Spindle

“Snapshot,” in the women’s anthology HIS RIB: stories, poems & essays by HER,
Penmanship Publishing Group, 2007

“Like a Book” and “Walking In Winter” The 2River View

Images of Marie-Elizabeth by  In Her Image Photography 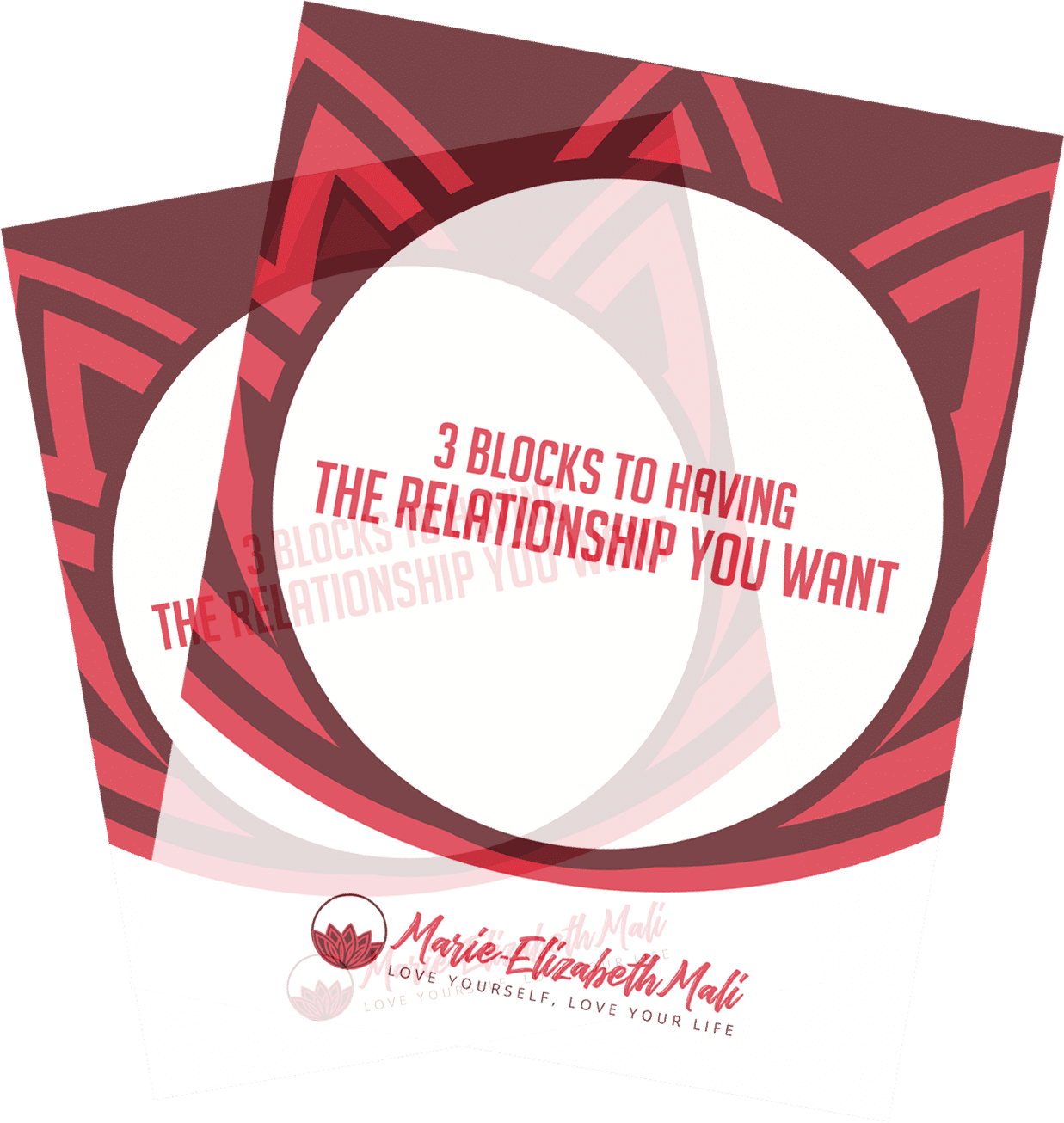 Learn about 3 hidden blocks to love and joy